Every city needs a good nickname. Some are more vivid than others, and some are just outright weird. These locations can offer incredible experiences for visitors, but what are the stories behind their nicknames?

If you take a trip to Camrose you will discover a small but charming city amid some of the richest farmland and prairies in Canada. The surrounding parklands are rife with wild roses, known for their beautiful pink blooms and thick, thorny stems—hence the nickname The Rose City. This is the place for lakes, parks, and a tranquil city vacation. 1 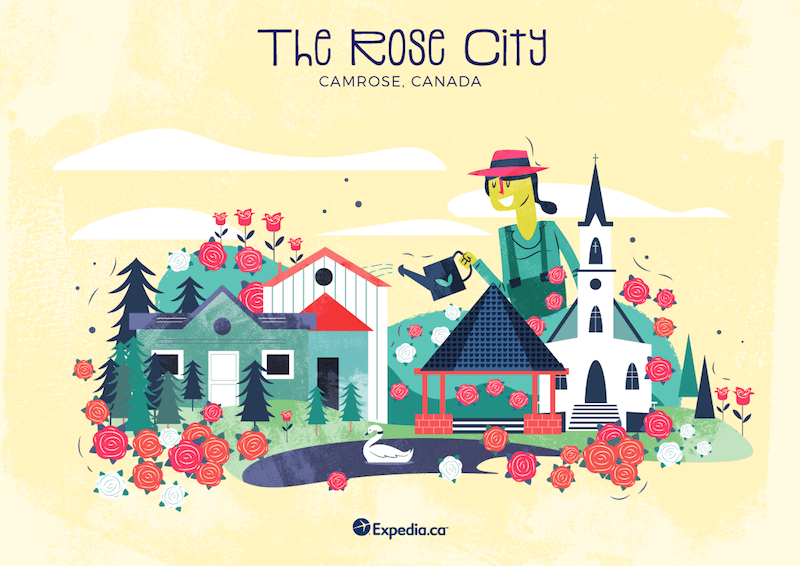 2. The City Of Wrestlers – Kolhapur, India

Kolhapur is the spiritual centre of Kushti Wrestling, an ancient discipline that combines martial arts, music, and spirituality. Before they go into battle, wrestlers are taught morals which enable them to become good human beings. Visitors to the city can view the action at the one-hundred-year-old national wrestling stadium or at one of the 40 training institutes (‘Talim’) that are dotted around the city. 2 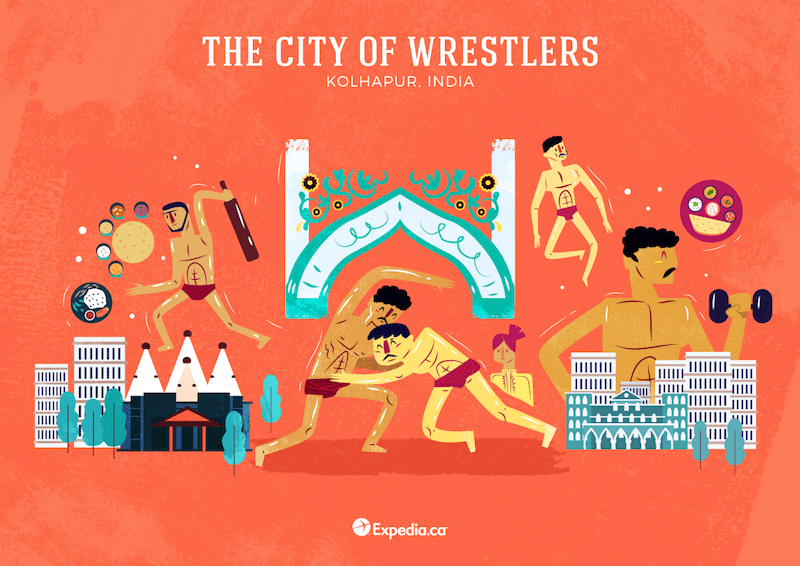 3. The City Of Goldfish – Yatomi, Japan

The number of goldfish produced in Yatomi peaked in 1975 at 71.57 million, and the city has long been known as The City Of Goldfish. Although the production numbers have dwindled in recent years, the city is still the center of the goldfish industry and is famous for these beautiful ornamental creatures. Tourists can visit specialized goldfish farms and even experience the bustle of a goldfish auction. 3 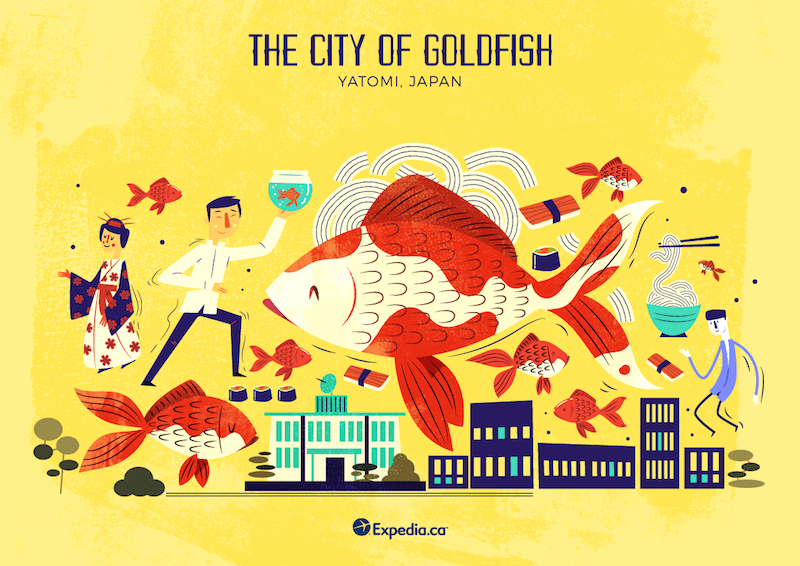 Chicago has been known as The Windy City since the late 1870s. The city is subject to its fair share of wind sweeping in off Lake Michigan, but the origin of the famous nickname is still debated. It may not be so literal: most sources credit The New York Sun, a newspaper that said Chicago was windy because its politicians were full of hot air. One of the largest cities in the USA, there is something here for everyone. 4 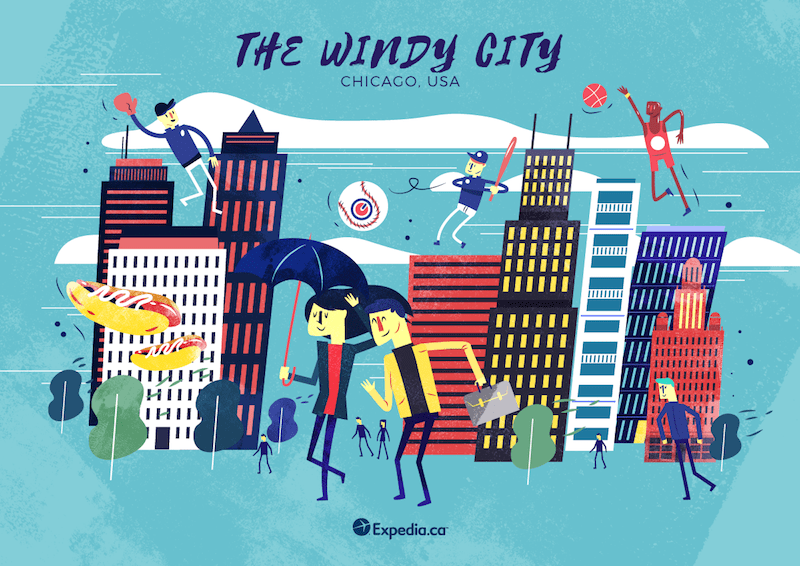 Manchester is famed as the home of the Industrial Revolution and the home of the cotton industry. The city has been known as Cottonopolissince the early 1850s when The Manchester Times referred to it as “this blessed Cottonopolis of ours“. The industry may now be gone, but the mills, canals, and railways of this age are still a huge part of the city’s landscape. 5 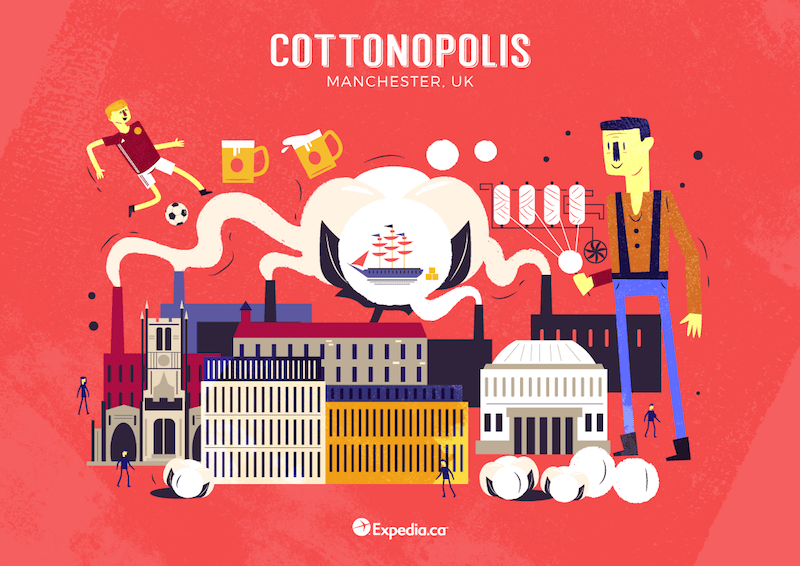 Wollongong is a beautiful seaside city in the Illawarra region of New South Wales, Australia. Popular for its almost continuous chain of surf beaches and rainforest-covered escarpment, it is said that people there are particularly smiley. The name is believed to mean “Seas of the South” in the local Aboriginal language, and has been lovingly shortened to The Gong. However, the city is a little more serene than the nickname would suggest. 6 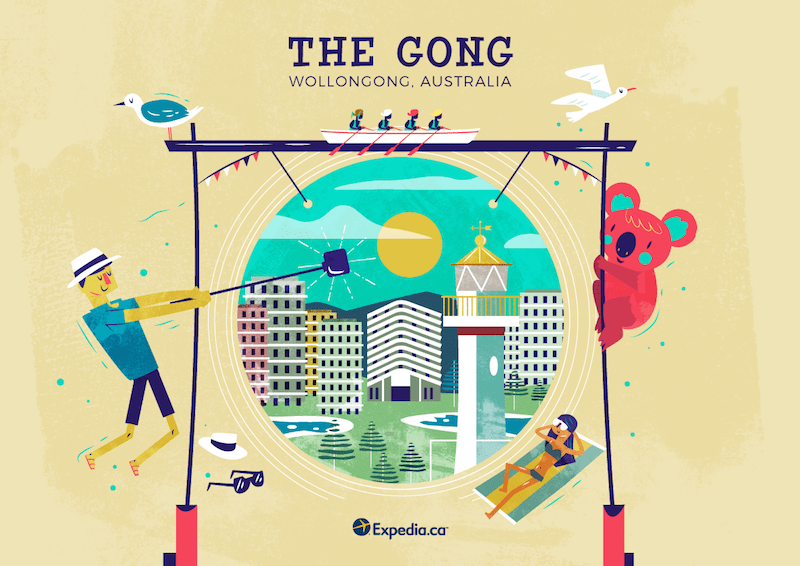 7. The City Of Lilies – Florence, Italy

The emblem of Florence is a red lily on a white field; it’s been the symbol of the city since the eleventh century. There are several possible explanations as to the origins of the symbol. One popular theory, which goes all the way back to when the Romans founded the city, is that it’s connected to the celebration of the goddess Flora.. Whichever story is true, there couldn’t be a more appropriate nickname for this beautiful city. 7 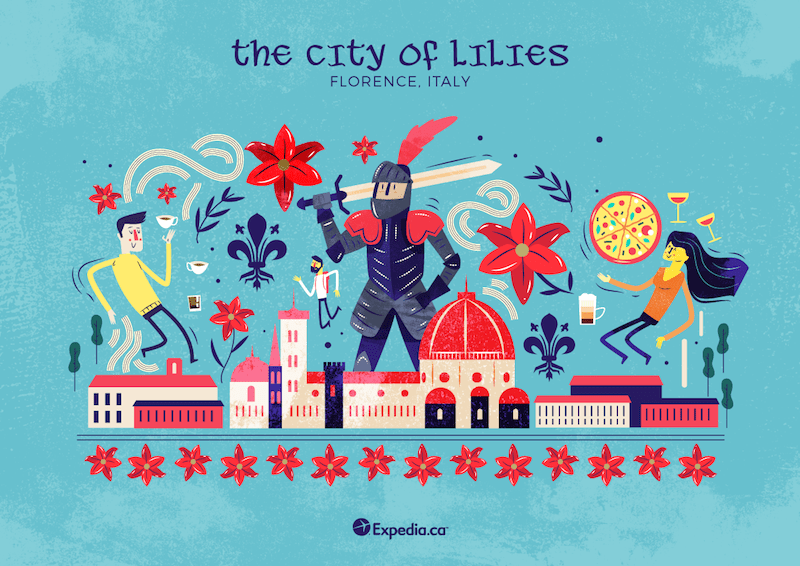 How Paris came to be known as The City Of Light is still a matter of debate. Some believe the city’s leading role during the Տարիքը լուսավորության led to the nickname, but there is a more literal, and likely, explanation. In the 1860s the city was illuminated by 56,000 gas lamps, installed to end a crimewave of nighttime thefts and murders. Either way, Paris needs no introductions; it’s still one of the world’s greatest cities. 8 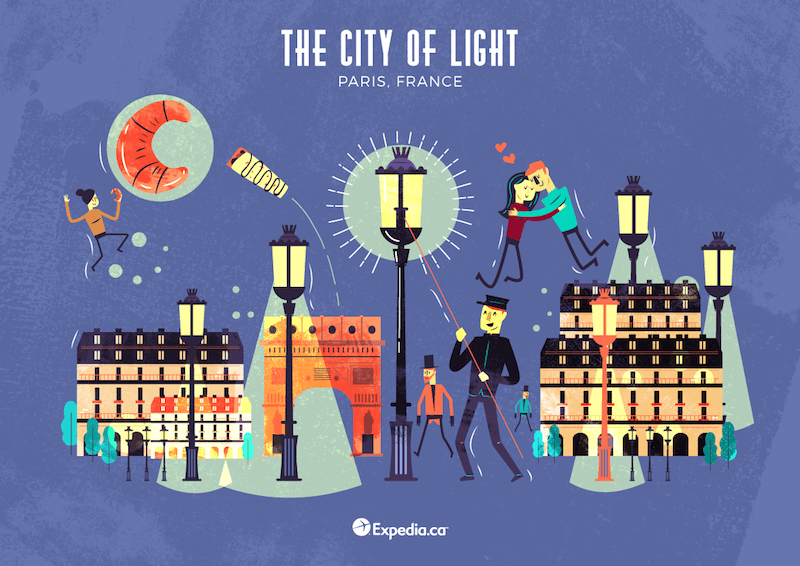 Curitiba is the eighth most populated in Brazil, with around two million inhabitants. The city is renowned for its abundance of parks and green space, but it’s also known for its rainy and foggy climate—so much so that it earned this melancholy but slightly misleading nickname. Don’t be fooled, though; this city is well worth a stop. It’s a cultural center, with the Wire Opera House and Oscar Niemeyer Museum amongst the top attractions. 9 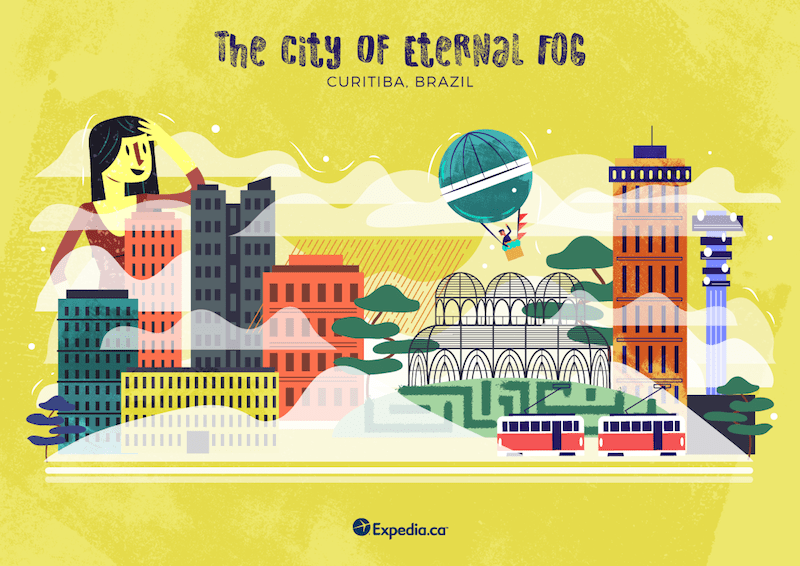 10. The End Of The World – Ushuaia, Argentina

Ushuaia, located at 54 degrees south, is the southernmost city in the world and the jumping-off point for the Antarctica and the Southern Ocean. As such, it’s no mystery why it’s known as Որ աշխարհի վերջը. Surrounded by subpolar forests, the city is windy, cold, and desolate. But it’s also a place of stunning beauty, with plenty to see and do. Hiking, skiing, kayaking and scuba diving are all in abundance here. 10 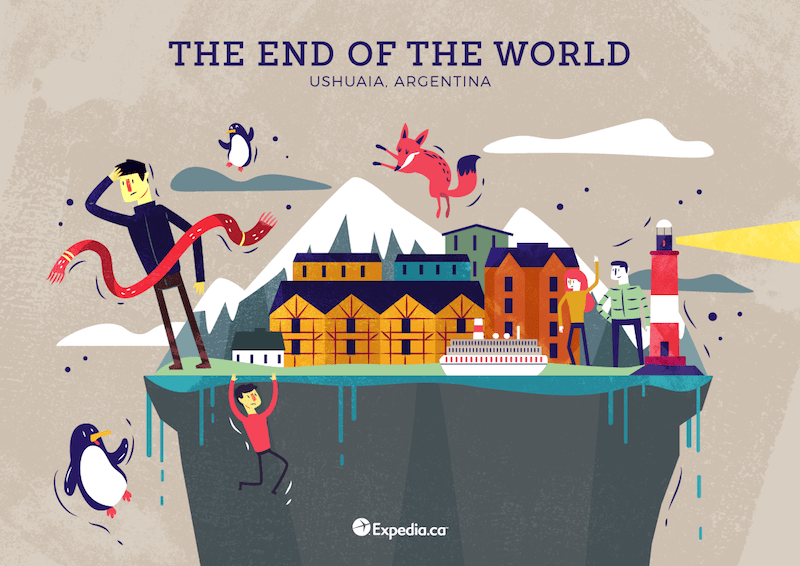